Limestone University esports gamers were in the spotlight on Monday, March 15, in a high-profile battle to tame the Clemson University Tigers in a rare competition with the Division I power.

Limestone held a watch party in its new outdoor amphitheater where students watched the Saints and Tigers square off in a first-person shooter game called Valorant. The esports competition was shown on the large video screen recently installed at the Granberry Amphitheater on the front campus.

The match was a best of three, meaning up to three different game maps could be played.

Clemson defeated Limestone on the first “Ascent” map with a 13-2 win. Limestone rallied on the second “Bind” map and eventually won 15-13 in overtime. Clemson was able to tightly close out the final match 13-10 in an early test for the first year Limestone esports program.

“It was a great pleasure to play against Clemson as they have one of the biggest gaming clubs in the South,” Limestone University esports coach Zach Lewis said. “The series on Monday was amazingly close and exciting to watch, especially in the second and third games. I am proud of my team’s performance and look forward to many more years of Limestone battling in collegiate Valorant.”

The Saints won their first match March 1 when they took two-of-three matches to beat Niagara University as part of the Conference One Valorant Series.

Limestone is one of only a handful of South Carolina higher education schools to offer an esports program. 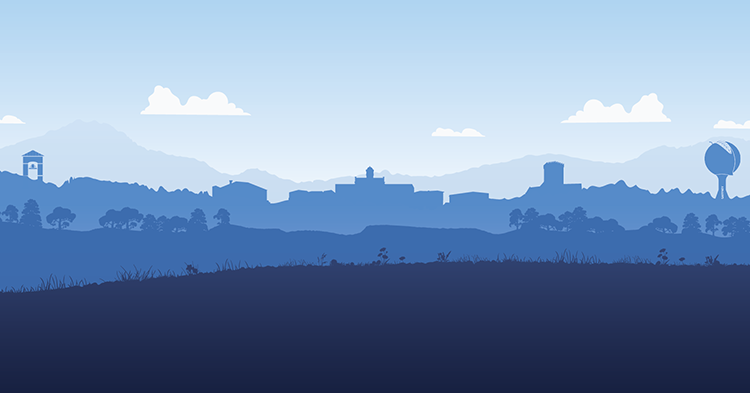